Miscellaneous Comments are off Written by Wes 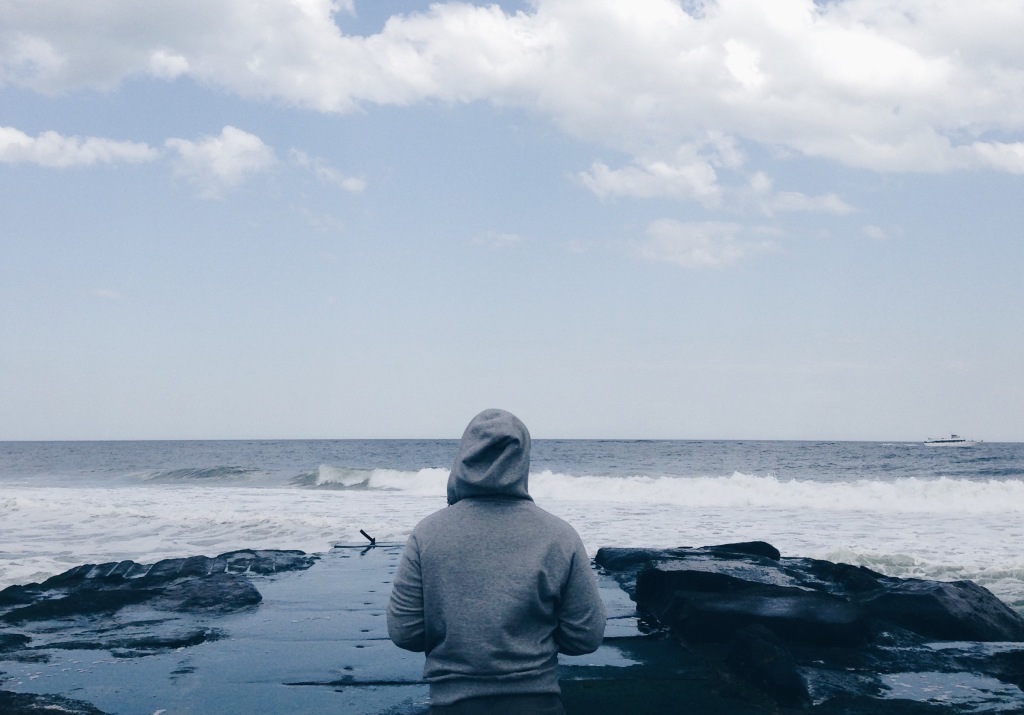 Back when I started this collection in May, I had a lot of doubts as to whether something like this would remain consistent.  What initially came about as a storage place for all of the media that I’ve found inspiring, quickly turned into an exercise in discipline and 6 months later I’ve hit my 100th post.  While not so much a huge feat, it’s important to me in that I’ve had the opportunity to seek and store inspiration at its finest. All of the content on this site undergoes a single test to find its place here, and that’s only that it is honest work that evokes some type of emotion.  In my search across the internet each weekday, I look for media that resonates, is mostly positive, and leaves the viewer with something bigger and better than they had felt before viewing the content. As you can tell, a lot of that media is in the form of film and video, but I’m hoping the next 100 posts contain content that comes in a greater variety of form.

I honestly have no idea who frequents this site very often, but Google Analytics shows individuals from about 49 countries have made their way to this small corner of the internet (with Brazil coming in 2nd, I see you!).  Again, in no way is that a huge feat or a brag of any kind, but mostly my way of saying thank you for stopping by.  Take your shoes off, have a seat, pour yourself a drink, and kick your feet up.  Feel free to stay as long as you like, there’s a lot of visual goodness here.  Thanks again.

Previous Article A Reflection
Next Article   Surfing at 1000 Frames