Every now and then I come back to this piece written by Elle Luna (a startup techie turned artist) and ponder for a bit.  The crossroads I’ve been finding myself on for the better part of the past 3-4 years have been just this, the fork in the road where one path leads to “should” and the other leads to “must.” If you have a few minutes on your hands, go ahead and read this piece.

| Humans are by default hopeful and optimistic creatures. We usually think about the future as though it will occur for us with absolute certainty, and that makes it hard to imagine death as a motivation for living. But knowing that my friend could potentially never wake up forced me, unexpectedly, to contemplate my personal drive for existence. Why do I do the things I do every day? Am I honestly acting out my dreams and aspirations? What’s my purpose? For a long time, when I was younger, I waited to discover my purpose. It was only very recently that I realized purpose is something you are supposed to create for yourself.

An incredible article written by Dustin Curtis on life and the importance of making each day count. 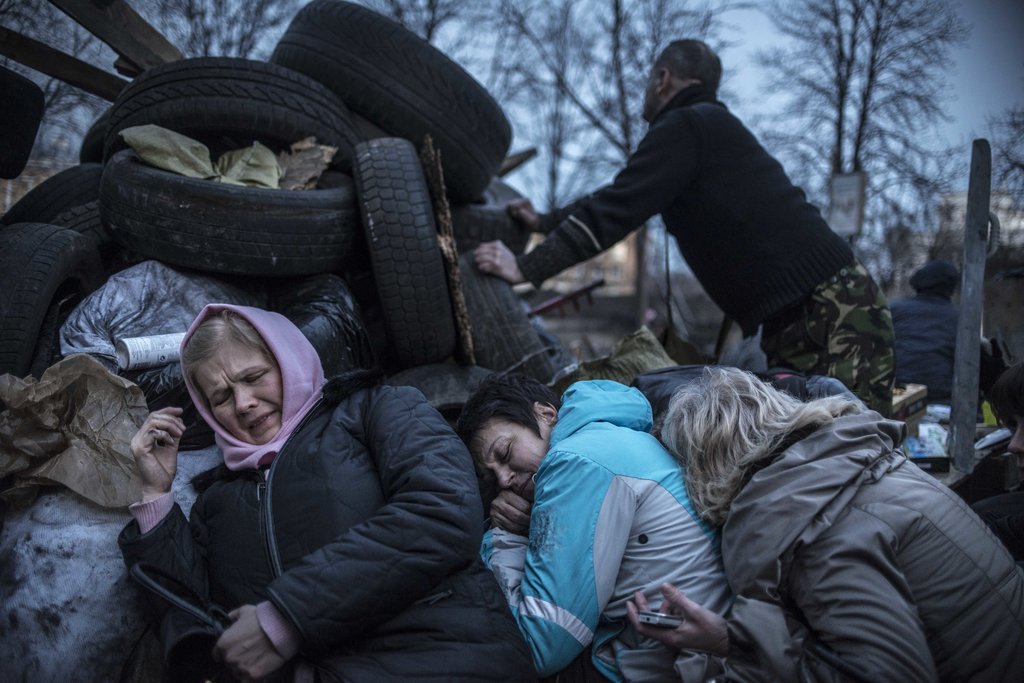 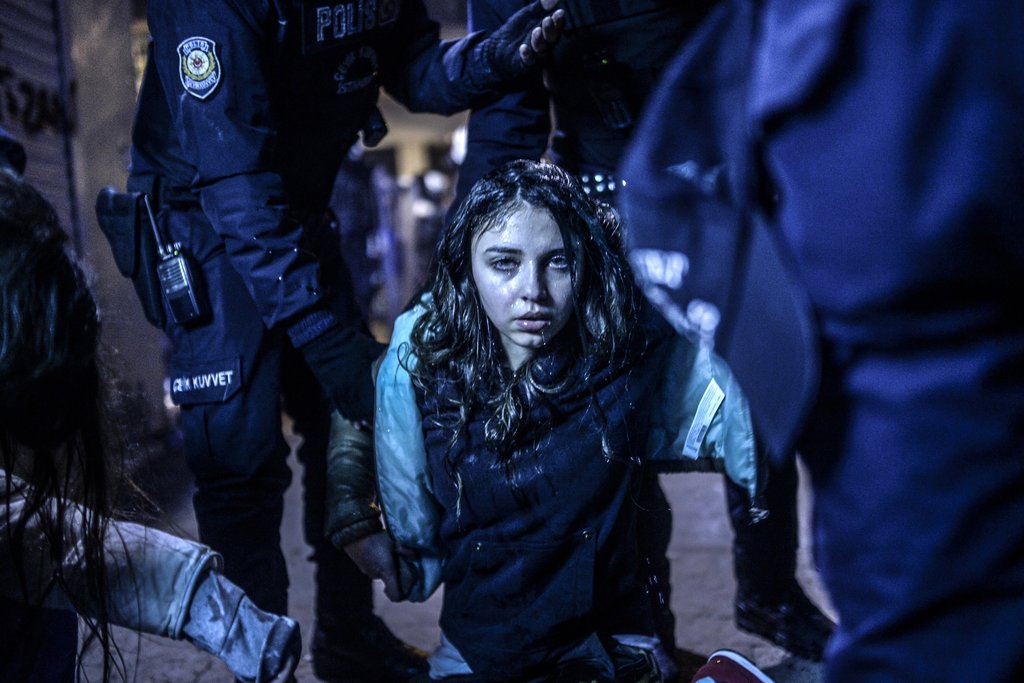 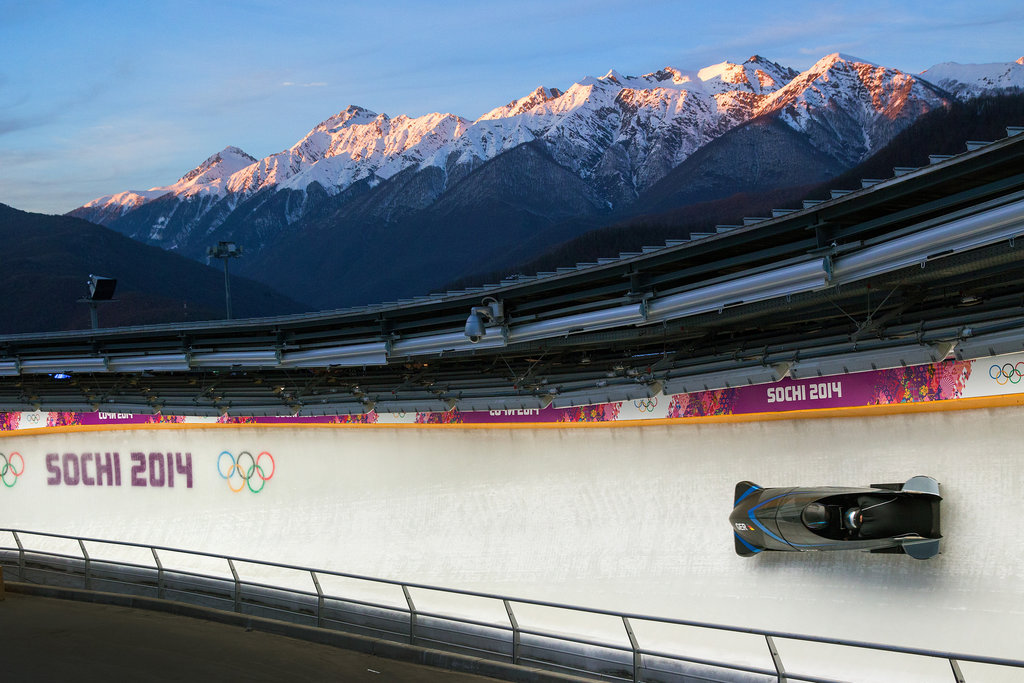 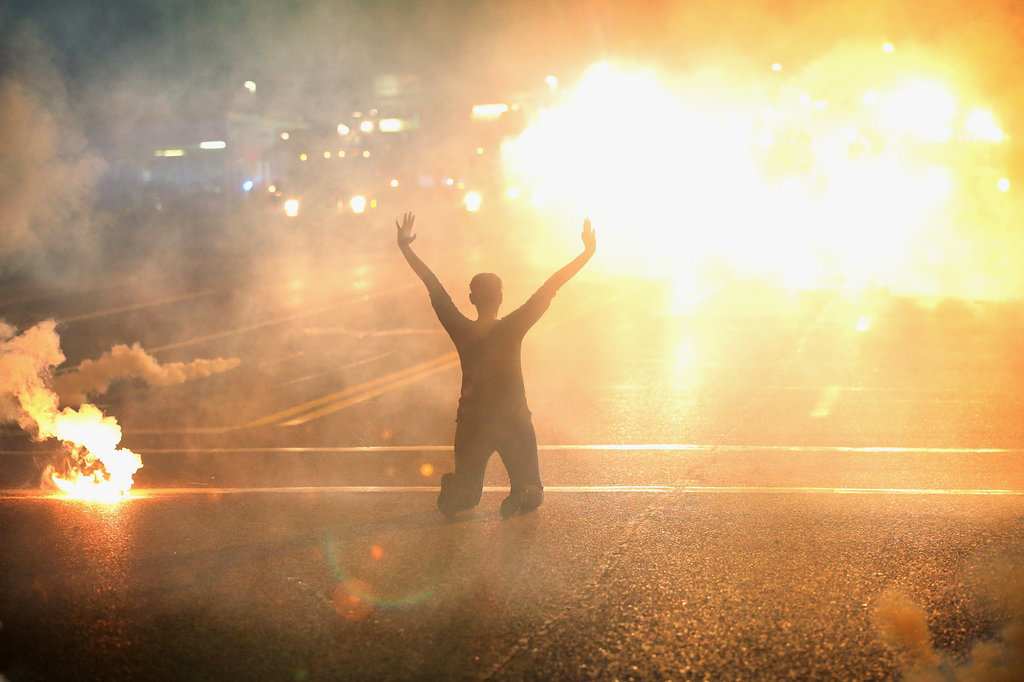 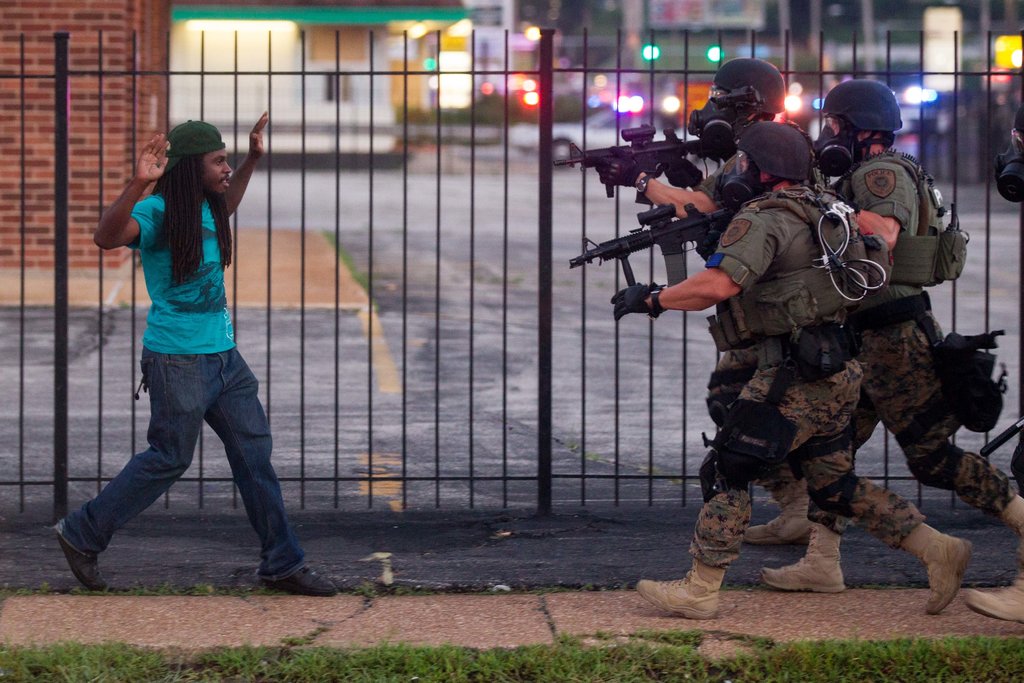 (All images via The New York Times)

Article Comments are off Archived by Wes

Powerful image by Johnny Nguyen during a Ferguson rally in Portland this week. Full story on this incredible image here.

“If you’re reading this, and you have a whole life ahead of you, please. Don’t procrastinate. Don’t leave your dreams for later. Relish in your energy, your passions. Don’t stay on the internet with all your spare time (unless your passion needs it). Please, do something with your life while your young. DO NOT settle down at 20. DO NOT forget your friends, your family. Yourself. Do NOT waste your life. Your ambitions. Like I did mine. Do not be like me.”

Really great post on Reddit picked up by Ebb Isaac, and passed over to me. Link for the entire read here.

While we do usually post up videos here on SN7, I’d like to think that the enveloping theme consists of media that matters. With this in mind, I decided to take a different approach to today’s post.

I came across this story today while on a treadmill in New Jersey, watching a news broadcast about a story in Australia. During today’s morning commute on the other side of the world in Perth, a commuter got his foot stuck in the gap that lies between the train and the platform. Naturally, people started to gather and watch as workers tried to pull his foot out, with no luck. 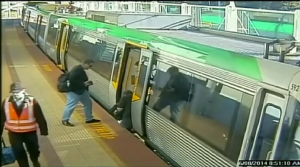 What amazed me was their response. Not one or two, but what looks like almost 100 people jumped to action and were able to push a 70,000 subway car to free the man’s foot. In the middle of everybody’s busy morning commute, there was still time to come together as a community for a single purpose. 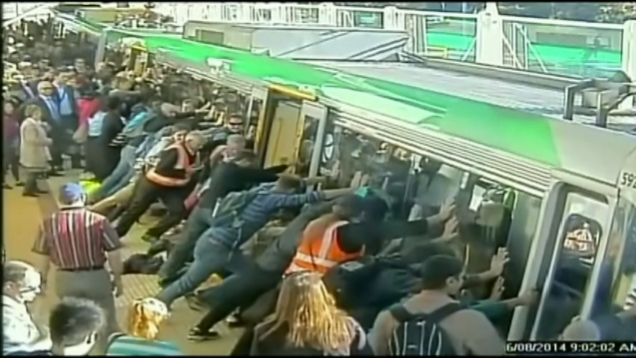 Humans sure are a remarkable bunch.